“Zakovat” Games will become a massive intellectual movement of youth 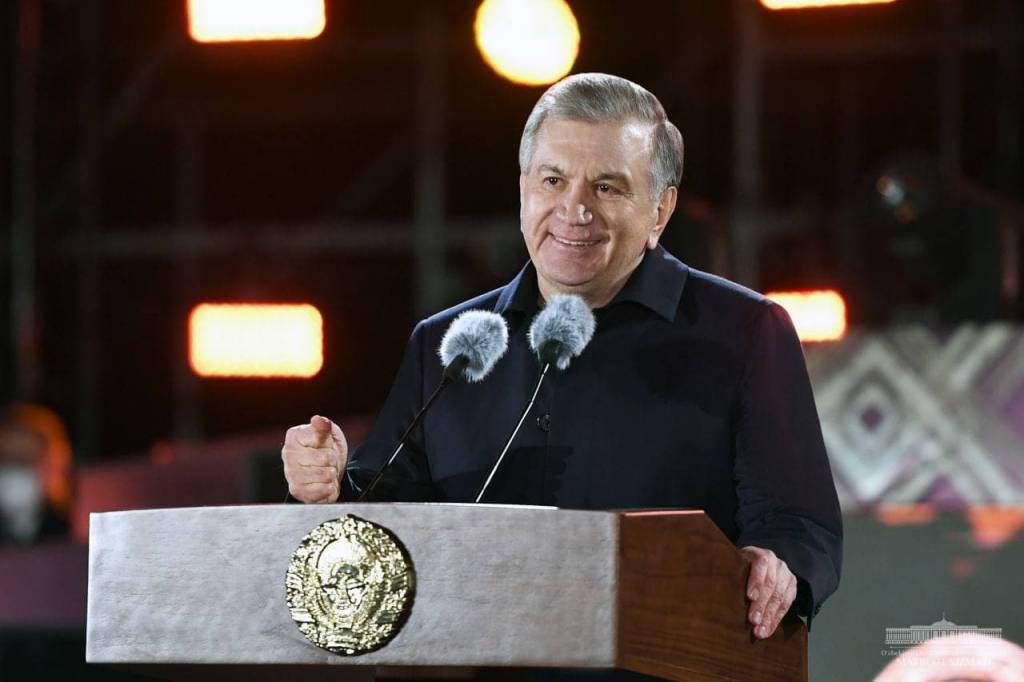 The event was attended by the President of the Republic of Uzbekistan Shavkat Mirziyoyev. The President, together with the audience, watched the competition.

The final, in which the teams of Khorezm and Navoi regions competed, ended with the victory of the Khorezmians.

In conclusion, the Head of the state delivered a speech.

– I am grateful to you for this energy, striving for knowledge, –  he said. – I look at today's youth and I am glad that the special attention we have been paying in recent years to education, the decisions we make, and the stimulation of reading books are yielding results. I am proud of you!

The Leader of Uzbekistan noted the choice of Bukhara as a venue for the games, for this land has brought up many great scientists, such as Imam Bukhari, Ibn Sina, Abdukhalik Gijduvani, Bahouddin Naqshband, Muhammad Narshahi, Abdurauf Fitrat. The President expressed confidence that today’s youth will become their worthy successors.

“We have chosen the path of ensuring a better life for our people, building a society in which the honor and dignity of a person are the highest value. Who can we rely on to achieve the great goals that we have set for ourselves? Of course, to such educated and patriotic youth as you”, said the Head of the state.

This year “Zakovat” intellectual game will celebrate its 20th anniversary. In his speech, the President put forward many initiatives to create conditions for educated youth. First of all, given the craving for knowledge and the intellectual potential of our country’s youth, the “Zakovat” games will be transformed into a massive intellectual movement.

50 billion UZS will be allocated annually for financial support of the movement. The club’s activities will be organized in all regions, even in the most remote areas. A “Zakovat” scholarship will be established for the winners. A separate building for the club and the City of Intellectual Games will be built in Tashkent, and in the regions – intellectual parks, as well as an Intellectual School based on a youth camp in Bostanlyk district.

Next year, the first Intellectual Olympiad for the President’s Prize will be held among the students. Meetings with world-renowned scientists, including Nobel laureates, will be organized.

Special grants and subsidies will be provided for programmers who create software products and mobile games aimed at increasing the intellectual potential of the younger generation.

“A person who has achieved his dream through hard work is the happiest. Therefore, always strive to conquer heights, fight for your good goal. Constantly comprehend knowledge, believe in yourself, discover and create new things, confidently go forward”, Shavkat Mirziyoyev urged.

By the decree of the President, the founder of “Zakovat” club Abdurasul Abdullayev and winners of the final stage were awarded state awards.

Thereupon, the Head of the state completed his trip to Bukhara and left for Navoi region.