Presidential candidate Alisher Qodirov: “Uzbekistan is open to the world” 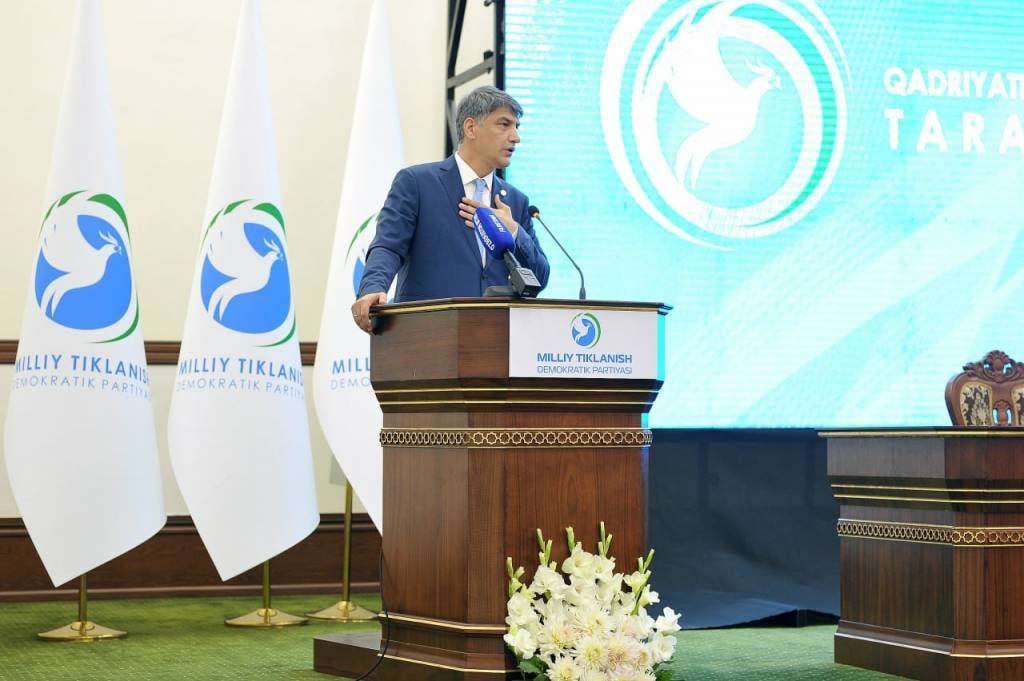 At the meeting with voters of Fergana region, Alisher Qodirov, candidate for President of the Republic of Uzbekistan from the Democratic Party “Milliy Tiklanish”, highlighted the important tasks put forward in his pre-election program.

The program identifies five priority areas under the motto “Development based on values”. It is planned to introduce a value-based support system for low-income groups of the population, to introduce responsibility for disrespect for national customs, traditions and established values.

The candidate, noting the large-scale reforms carried out in Uzbekistan in recent years, noted the need for increasing vigilance, increasing attention to education.

“Mahatma Gandhi said that if we open the window to let fresh air into the house, dust will enter the house with it”, says presidential candidate Alisher Qodirov.

“We shouldn’t be afraid. Uzbekistan is open to the world. Authoritative countries recognize it as a partner”.